The 32nd EUROSIM Board Meeting took place in Prague, September 8, 2010. 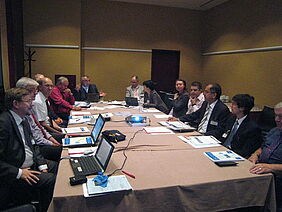 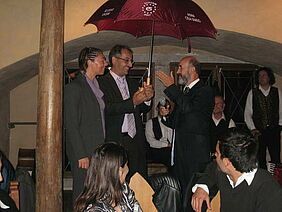 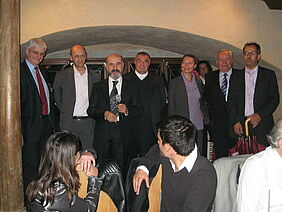 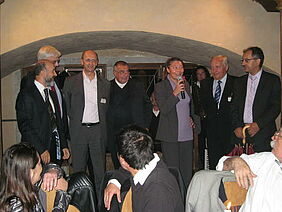 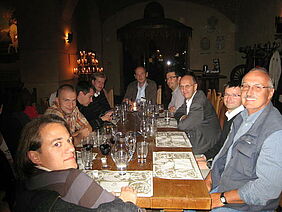 Election of EUROSIM officers for 2010-2013 period - instalation of the new president, election ot the secretary, treasurer.

As the next EUROSIM congress will be organised by UKSim, the president for 2010- 2013 is also from UKSim. UKSim proposed Khalid Al-Begain.

Conferences betweenn the EUROSIM Congresses in the period 2010-2013

The board discussed about a new society which has started in Bulgaria has provided information to the Board.